Hot news - but no smoke or fire! 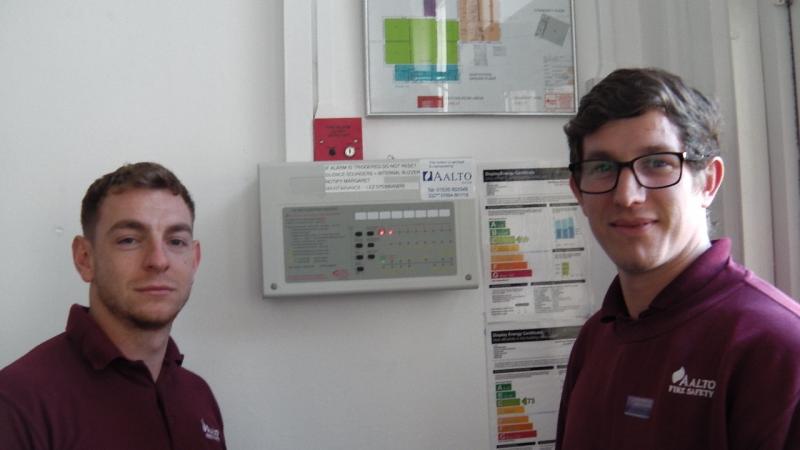 The fire alarm went off today, just before lunchtime - and it wasn't a drill!  The children were brilliant and were out of the building in minutes.  Pupils and staff knew what to do and everyone was safe.  The fire brigade turned up with sirens and bells.  Fortunately there was no fire and the company who maintains the fire alarm system were on the premises in less than an hour to check out the systems.

The children did not get back in to the building until nearly two o'clock by which time everyone was rather hungry.  The school would like to thank the pupils, the staff, the fire brigade and the maintenance company for their fantastic efforts which meant that things got back to normal as quickly as possible.

The biggest thankyou however, goes to the dinner staff who worked so hard to make sure that all the children were fed.  You could hardly think of a worse time for a false alarm than the start of lunch time.

We'd love to show you pictures of the children, the staff and the fire brigade but we were not allowed into the building to get the camera.  All we can show you are the men from the maintenance company.  Not at exciting as a fire engine but then perhaps we have all had enough excitement for the day.